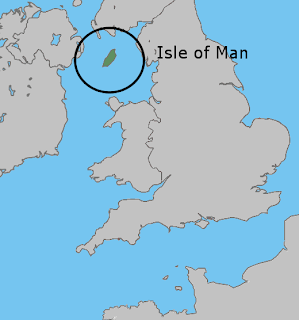 We predicted a blog avalanche for Just a Number 05272011 after we posted their debut tracks The Pain and He Didn’t Want A Love Song and we were right. Now they’re going to do it again with new electro-banger Business, which premiered on The Fader last week. It’s gearing up for more blog overload. And rightly so, because Business is….er…. the business. With monstrous dirty electro fuzz pulses that grind sexily in your ears, it seems that the time to get a little bit excited about Just a Number 05272011 is now.

With nothing else known about Just a Number 05272011 blogs are having to create their own backstory if they want to say anything else than describe the music. Current rumours are that the band are not from the Isle of Man as their Soundcloud player information states but from Sweden (due to the obvious sonic references to The Knife in the sound) and as we suggested in our first blog about the band the 05272011 figure could possibly signify a release date.

However, at the moment it’s the music that’s doing the talking, not the artist, their twitter giving very little away except links to their songs. “There are a few reasons 4 the name. Just feel like telling some of them soon,” one tweet said, but as yet, that is all.

Email ThisBlogThis!Share to TwitterShare to FacebookShare to Pinterest
Labels: Just A Number 05272011