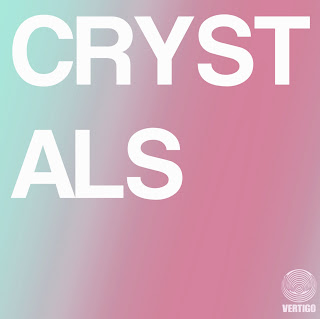 If Iron Deer Dream by Oxford’s Fixers was the bands calling card, then new song Crystals is the moment when they storm the palace with a huge harmony led battering ram. It’s a gloriously energetic stomp through the back catalogue of Animal Collective and The Beach Boys, firmly establishing them as one of the most exciting new groups in the UK right now.

Of course Fixers sound is more widescreen U.S west coast psychedelia than traditional UK indie pop, but this is because Fixers embrace cosmic intent and sonic ambition rather than down at heel averageness. They may be playing black painted stinking lager strewn indie clubs right now, but wherever they go their sound soars with light and majesty far removed from the miserableness of those dark toilet venues.

Summer is on its way and Fixers could be the perfect soundtrack for stripping off and dancing like a loon – who wants to join us?

Crystals will be released on May 9 as part of the bands next EP. It will make your summer.

Crystals by Fixers.
Posted by Breaking More Waves Blog at 17:00

Email ThisBlogThis!Share to TwitterShare to FacebookShare to Pinterest
Labels: Fixers