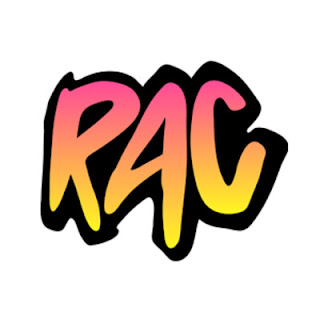 What’s your view on the remix? Some argue that the song should be left as originally intended and that remixes destroy the original artistic vision. Others would say that a good remix can take a song to new levels, enhancing or expanding into astonishing new territories. Some bloggers simply can’t get enough of remixes, whilst others see them as a blatant attempt at trying to drive traffic to a blog through Hype Machine, with little regard to quality control. Our view is very much somewhere in the middle – we’d certainly never post a remix just to get extra hit-count – but where an artist we like has a remix out and it meets the criteria of adding something of value to the original we will give consideration to posting it. Over the years some brilliant remixes and re-interpretations have produced the likes of Primal Scream’s Loaded (a remix of their song I'm Losing More Than I'll Ever Have), La Roux’s Skream remix of In for the Kill (stunning in its execution) and the Justice vs Simian track We Are Your Friends.

RAC (Remix Artist Collective) as their name suggests are very much pro-remix, their website leaving you in no doubt about their goals. “We aim to maintain a style of remixing that strays from the “club mix” archetype, creating new incarnations of songs that stem from the original structure, but expand on their genre and musical arrangement.” To prove their point, this week they released RAC Vol 2, an album that re-works tracks from the likes of Delorean, Washed Out, Phoenix and Surfer Blood. There’s enough there to send your typical remixed obsessed blogger into a frenzy and for those of us who like to give these things a little more thought enough quality to give you a selection of streams from the album below.