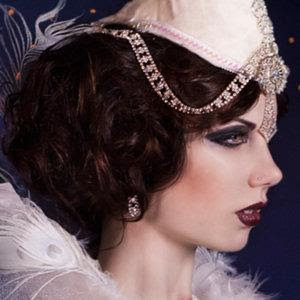 “We shall watch with interest,” were our words last week when we first introduced a trailer video for Queen of Hearts. What we should have said of course was that we would listen with interest, because that’s what we’ve been doing today; listening, but with each listen more than just interest. If the truth be told we’ve been salivating at this debut song – Freestyle - with the kind of gormless grin on our face that is normally only achieved by vast quantities of illegal drugs. Not that in any way are we endorsing illegal drugs, remember kids they melt your brain.

Freestyle is a prowling, breathy, sensuous beast of a tune and we’re happy to be ravished by it. Growl.

Freestyle (Produced by DREAMTRAK) by Queen Of Hearts
Posted by Breaking More Waves Blog at 08:00

I really like this. I like the whispy vocals (reminds me ever-so-slightly of Vanessa Daou) and the pulsing synths. I think you summed it up perfectly, tho.