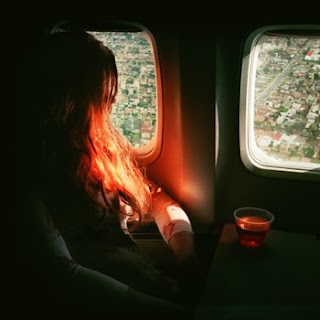 For those who don’t like ‘mystery bands’ log off now. But for those who couldn’t give a flying fling about who a band are, where they come from or what their background is as long as the music is good, stay tuned. Because Guards are very good. They create an exhilarating blend of surfy, lo-fi power-pop that’s instantly likeable, but not overtly commercial. Their lack of apparent commercial ambition has led to Guards putting their 7 track debut mini album, simply titled Guards EP up on their Bandcamp for free download. Treat your PC or laptop and smother it with their sound now.

If you’re a fan of Cults (who have produced two of our favourite songs of the year in Oh My God and Go Outside) you’ll be interested to know that, from what we can tell, there’s a sibling relationship between Madeline from Cults and the members of Guards; or rather the one and only member of Guards, for after a little digging it appears that this is a solo project by one Richie Follin. The relationship is not just in blood, but in the music as well, for Cults also appear on the Guards song Sail It Slow. Chairlift fans can also celebrate as Caroline Polacheck from the band makes an appearance on another song -Trophy Queen off the EP. However our favourite song we've heard is Don’t Wake The Dead, a happy as hell piece of organ and drums garage hi-five retro-pop that will make you want to rip off all your clothes and run into the lake after a summer party for a waterfight. It’s one of those tracks that could, if the right people get hold of it, become one of those blog buzz tracks. Just in case we’re right, get on the train early and download the EP whilst its still available below.