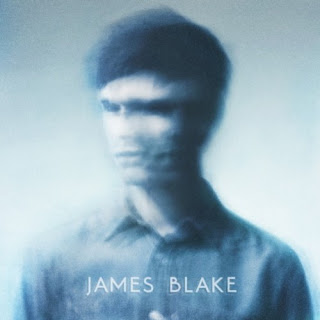 At the back end of 2010 James Blake was the name on almost everyone’s lips. His version of Limit to Your Love had taken Blake from underground producer to potential mainstream artist. However, the resultant eponymous debut album was certainly no middle of the road commercial sell out, but neither did it leave Blake residing in the dubstep camp from where he started.

This album is very much a late night headphone album. There’s no excess, everything is stripped back to just leave just the right amount of sound. It’s not always an easy listen; the songs are sometimes slight, Blake’s vocals manipulated with effects in many places. It’s so sparse throughout that it can almost drift over you without notice. However, this is the albums beauty. James Blake is the musical version of awkward intimate first time nakedness, that as time goes on becomes more and more natural, more and more pleasant.

Blake has managed to transcend his roots, and whether he’s playing piano, utilising crackling haunted beats or warm melancholy electronica, his album whispers rather than screams. It’s all the better for it.

Email ThisBlogThis!Share to TwitterShare to FacebookShare to Pinterest
Labels: Albums of 2011, James Blake