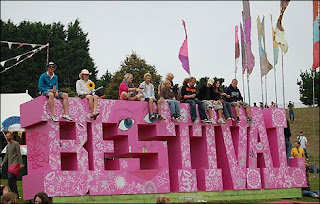 Anyone know the stage times for Bestival ?

Yes but they are not for public release. Sorry.

Hi Joseph. Yeah that would be good. Send me an email.