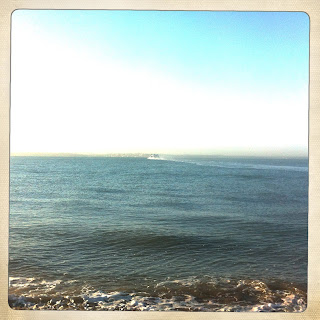 This Saturday Surf is a little different from normal. Rather than delivering to your screen and ears 3-5 MP3’s of gorgeous persuasion we’re posting the music in video form. There’s a reason for this and it’s to do with the first video / comments – but please enjoy the others as well.

Perfume Genius created one of our favourite albums of 2010 with Learning and also played one the of the most mesmerising concerts that we’ve seen in the last few years - so compelling and intimate was the performance of Mike Hadreas it left us feeling numb. By now you probably know that the short video advert for the second Perfume Genius album was removed from You Tube. You can see the advert here. Matador Records received the following explanation from You Tube:

“The ad has been disapproved because it violates our Adult Image/Video Content policy. Per this policy, video content, audio, static imagery, and site content must be family safe. Any ads that contain non family safe material are disapproved the overall feeling of the video is one of a more adult nature, including promoting mature sexual themes and what appears to be nude content. As such, the video is non-family safe.  In order to have this video ad approved, you will need to bring it into compliance with our policy.”

We’ve watched the video. It’s really not that different to this Lana Del Rey video on You Tube. Compare and contrast. Michael Stipe, lead singer of REM has blogged as a message to You Tube. “You were born of the 21st Century, now act like it.” We couldn't agree more.

Laura Marling – I Was Just A Card

You’d probably think that it was impossible to dance to Laura Marling. You’d be wrong. This is captivating choreography.

One of our Ones To Watch 2012 delivering a top notch version of their song Hold On. Listen to the vocals - full of soul, rock 'n' roll and blues power.

That's this weeks Saturday Surf visual style. We're taking a few days break from the blog but will be back on February 1st.
Posted by Breaking More Waves Blog at 08:30