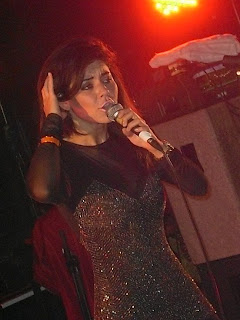 Was a real shame about Marina being ill. We left after she played as it was her we had come to see :(